A selection of media mentions relating to my work and/or featuring a quote or two.

Risa Schwartz of Risa Schwartz International Law in Toronto says that the end of chapter 11 is one of the most important environmental gains in the new agreement.
“It’s huge,” says Schwartz. “There have been a number of disputes related to environment and health measures. ISDS is a threat to a state’s sovereignty to regulate in the public interest for health and environment.”
In announcing the chapter, the federal government stated that the environmental provisions would have strong, enforceable standards. 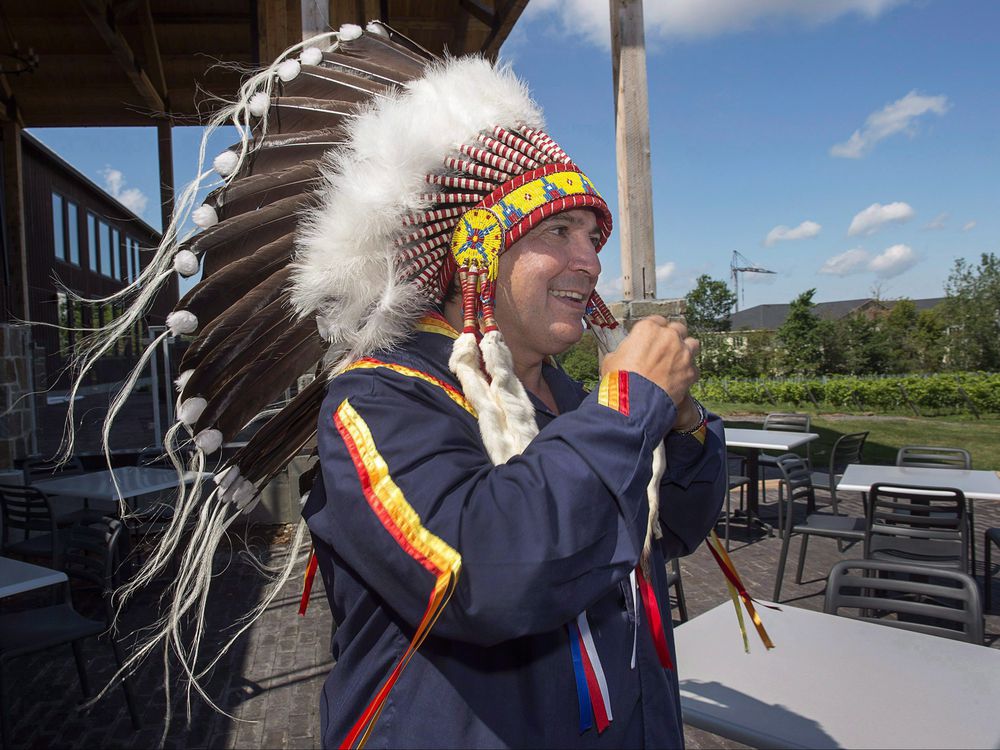 A NAFTA chapter focused on Indigenous rights will be crucial, Bellegarde says

Risa Schwartz, a lawyer and senior research fellow with the Centre for International Governance Innovation who helped the organization with its research, said she is pleased and surprised to see Freeland’s openness to the idea of an Indigenous chapter.

There now needs to be real participation from Indigenous people on the content, she said, noting this involves legal commitments Canada must uphold in light of UNDRIP. 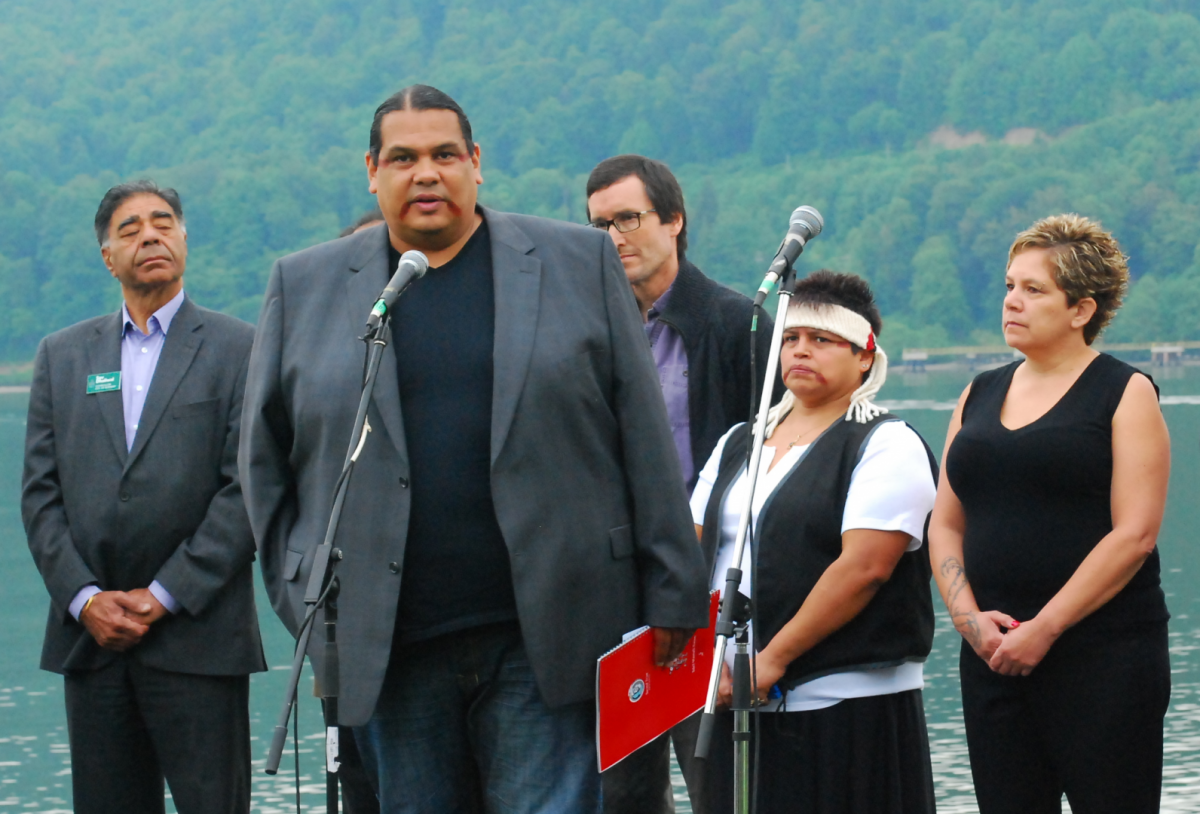 Aside from a looming provincial government ruling and the company’s final investment decision, court challenges are likely — Northern Gateway was approved by government in 2014 only to have its permits struck down over the lack of consultations with indigenous communities.

“What is clear is there will be legal challenges,” said Risa Schwartz, a research fellow specializing in international law at the Waterloo, Ontario-based Centre for International Governance Innovation. The government has tried to head off the same fate as Northern Gateway by adding additional indigenous consultation, which had been the Enbridge project’s legal Achilles’ heel.

“The court in Northern Gateway was…” 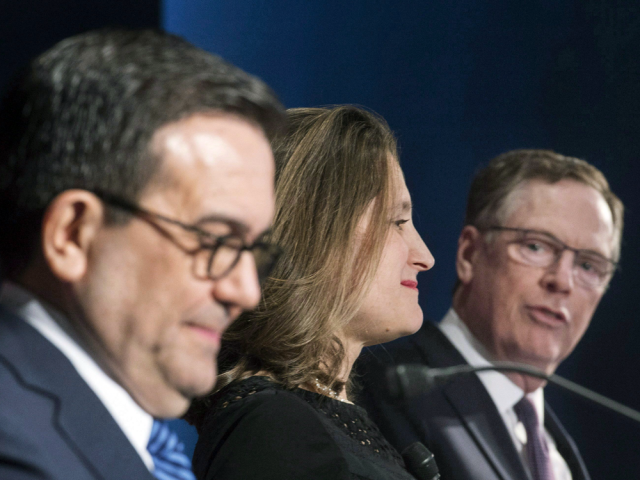 While there is no chapter dedicated to the rights of Indigenous peoples, there is “a new and important provision” on Indigenous issues and lots of new language woven throughout the deal, said Risa Schwartz, an expert on international trade law and Indigenous rights.

“This seems to be the most compressive and inclusive language for Indigenous peoples in any international trade or investment agreement,” said Schwartz. While a chapter devoted solely to Indigenous people would have “made a statement,” she said, the new deal is “definitely an advancement.” 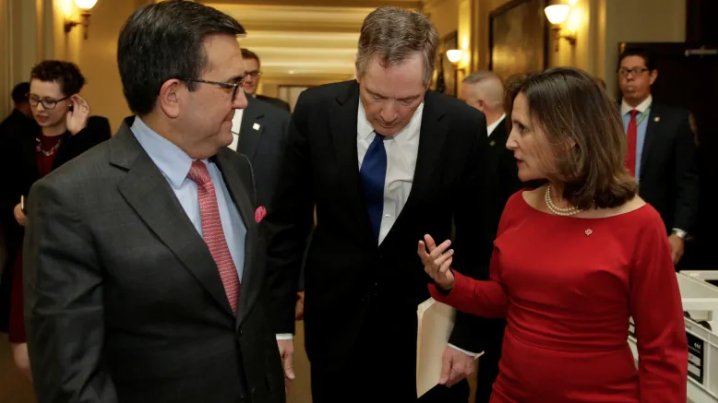 “Indigenous peoples are damaged by investment agreements,” said Risa Schwartz an international lawyer who has researched their impact on treaty rights enforcement.

Domestic judges in Canada understand how Indigenous peoples are protected by the Constitution, she said. Ad hoc Chapter 11 panels may lack expertise in Indigenous law.

Schwartz worries about regulatory chill. When governments fear being sued under ISDS, do they make different decisions?